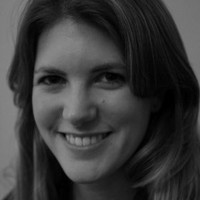 Victoria Bromley is a wildlife filmmaker and part of the BBC’s natural history unit. She has produced some of their most recognisable programmes, including Spring Watch, Planet Earth Live and Blue Planet II. She’s worked to highlight the plight of the Siberian Tiger and most recently of the little-known Pangolin. Growing up in Coventry, Victoria learnt much from her grandad – an encyclopedia on birds, who signed her up for the WWF (the World Wildlife Fund, not that Wrestling nonsense) at the age of 7. Governed by an agenda of authenticity, Victoria relishes the opportunity to change perspectives, move people and have them engage with nature through filmmaking. She explores what really goes on behind the scenes of a wildlife documentary, and the joy of going back to basics when camping out. She particularly focuses on fond memories of getting under the skin of Mexico whilst filming in the country. A new parent, Victoria has great optimism for the next generation and admits parenting is not unlike natural history filmmaking… trying to predict the behaviours of an animal that can’t understand you, always up when the sun rises, and forever carrying a lot of equipment! 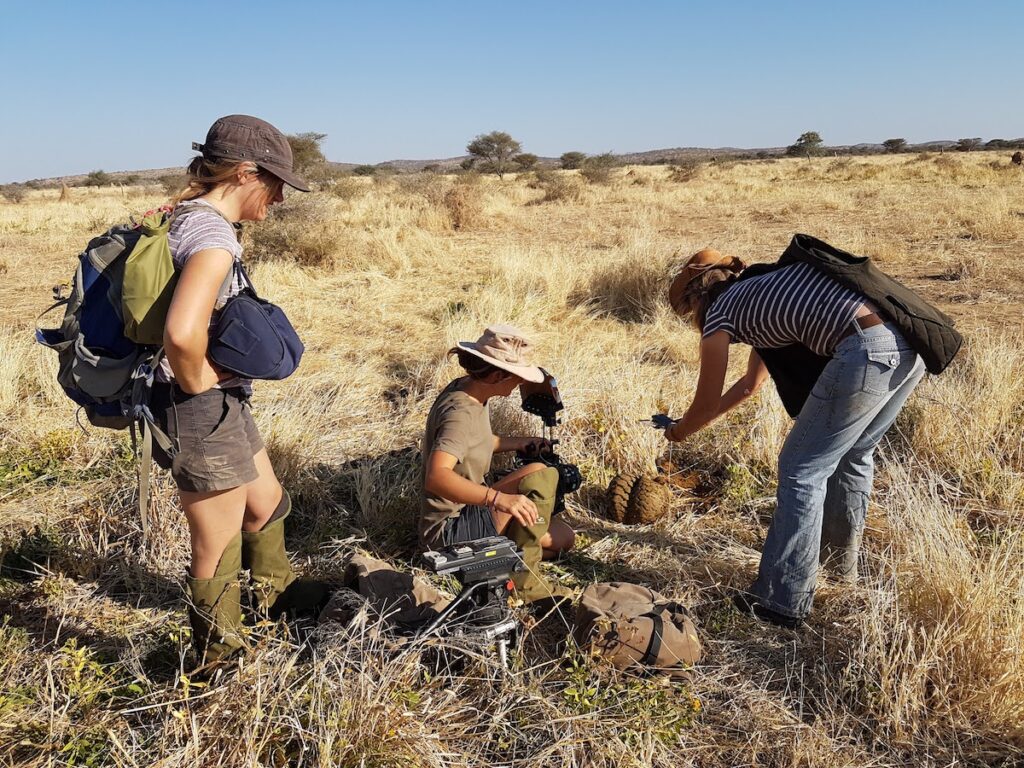 Victoria on location in Namibia whilst filming her documentary on Pangolins

There is perhaps nothing as far reaching at informing people about the state of our natural world as is the TV natural history documentary. It is not surprising then that there’s a sense of responsibility in the tone of Victoria’s voice when she talks about her job.

I am sure I am not alone in having fantasized about travelling the world, delving deep into our planet’s most exotic locations and meeting nature’s variety first hand. But I am increasingly aware of the need for these programmes to help halt humanity’s hubris. Our ingenuity and exploration have spear-headed the Anthropocene, but our tools of technology and communication must now be used to reverse the damage we have caused.

“Parenting is not unlike natural history filmmaking. You are trying to predict the behaviour of an animal that can’t talk to you; you’re always up when the sun rises; you carry a lot of equipment!”

But I’m sure she would have gone further in the parallel if pushed – that, as with her role as parent, her role as a producer means she is using her role to inform, to educate and to provide a safer environment for all those that choose to listen.

We no longer watch a documentary about the Galapagos, for example, and exclaim: “Amazing! I must visit.” Hopefully now, if a filmmaker does her or his job correctly, we say: “Amazing! Now I can leave those creatures to live their lives and help preserve these environments from afar for many other indiginous species to thrive.”

Victoria’s Pangolin documentary does exactly this. It is used as an entirely front-footed conservationist agenda. It highlights the abundance of an illegal wild-animal trafficking industry and is attempting to halt it through increasing people’s awareness. Paul Hilton’s shocking images of this illegal poaching operation do this too without pulling a punch.

With such problems as these in the world, it is very obvious to see why Victoria treats her role with such respect.

The World’s Most Wanted Animal – https://www.bbc.co.uk/programmes/b0b3gg0t