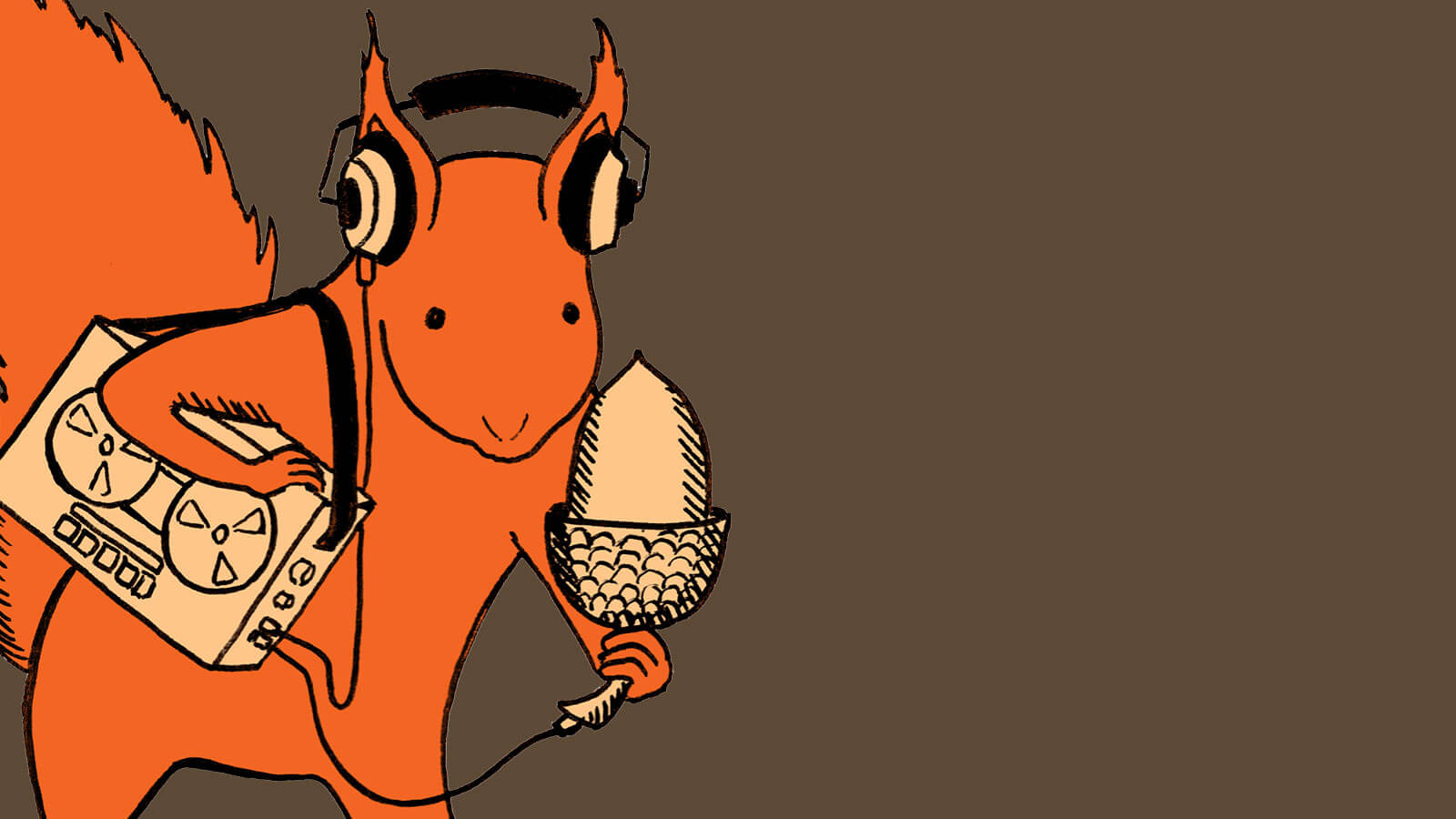 The Trees a Crowd podcast is a series of informal conversations with artists, scientists and enthusiasts; a mutual celebration of the beauty of the environment and the way it inspires them as human beings. Hosted by artist, actor and ambassador to both the Widlife Trusts and the Woodland Trust, David Oakes, each episode explores how the countryside has inspired their careers as they reflect on how growing up within the natural world became working for the natural world. Growing up in the New Forest and the Purbeck Jurassic Coast, David Oakes launched this podcast as a passion project to explore his lifelong fascination with the wild people and the wildlife that makes our planet its home.

The podcast has been declared “Podcast of the Week” in both The Times and The Guardian, is often ranked the #1 Nature podcast on Apple Podcasts, and has received praise from various publications including BBC Wildlife Magazine, BBC Radio 4, The Countryman, The Geographical, The Metro, The Irish Times etc… Most recently, in July 2021, a Spectator review heralded the latest series as one which ‘floods you with fascinating facts’…

…and we also have a Patreon page. (Any profit made from our Patreon will be given to the charities of the guests associated with this podcast. As such, this show very much remains a labour of love. If you can’t spare any money, we’ll happily accept a review or rating wherever you get your podcasts!)

Actor on the outside, feral animal obsessive on the inside, I grew up in the New Forest and along the Jurassic Coast. I was never happier than when spending my days leaping into bracken, exploring rock pools or pretending to be a mole. Little has changed.

I left the south of England to study English literature at Manchester University (and would often be found roaming the Peaks or the Lakes when not in lectures) before then training at the Bristol Old Vic and starting my career at Shakespeare’s Globe. 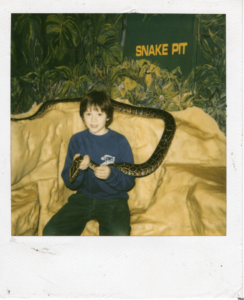 While I enjoy my work on screen playing ‘bad boys’ in period dramas, this is really just an elaborate Heath Robinson-esque ploy to ride horses for free. If not found on set when “Action!” is called, chances are I’ll be wandering around the adjacent Capability Brown gardens or quizzing the ever-patient animal handlers.

With that in mind, I decided to seek out others who, like me, have a meaningful connection with the rolling hills, misty moors, babbling brooks and dappled woodlands of our glorious Great Britain (and beyond).

I wanted to discover how the countryside – and its many-legged inhabitants – inspired their careers, and how growing up within the natural world became working for the natural world. A passion project to express my lifelong fascination with our complex and diverse ecosystem. And so, Trees a Crowd was born! I hope that you enjoy listening to it as much as I enjoyed making it.