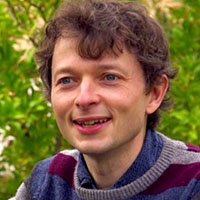 Dr Richard Benwell is the chief executive of England’s largest environmental coalition. He has worked at the Wildfowl and Wetland Trust, the Royal Society for the Protection of Birds and, most recently, the Department for Environment, Food and Rural Affairs. In a passionate and expressive interview, Richard explains how he once tried to engage with an MP by emulating the sound of screeching swifts – not the only time he’s been caught doing bird impressions! Exploring why he became involved in campaigning for the environment, Richard points out that the early adoption of climate legislation overshadowed the urgent need for action on the natural environment. But his work introducing a Nature and Wellbeing Act, agricultural reform and the Environment Bill has been instrumental in bringing the issue to the fore. In a Trees A Crowd first, politics is discussed; specifically how Richard managed to turn the risks of leaving the EU into a success for the natural world, before the discussion floats back towards the “alien, flip-flappy feet” of his favourite bird – the coot. 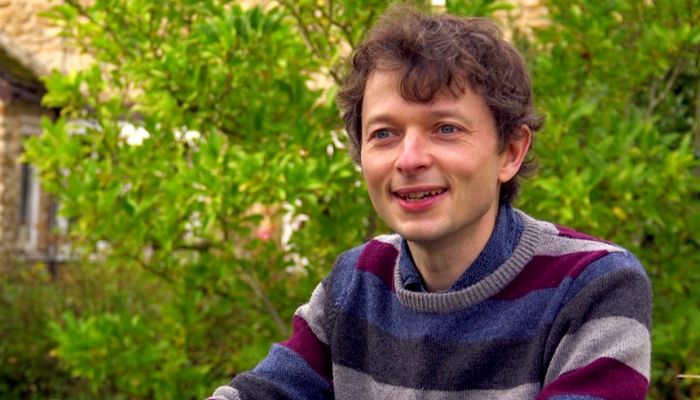 When I first approached Richard about coming on the podcast, he was a man who worked for the Wildfowl and Wetlands Trust. Little did I know, when we would eventually sit down together, that his position (and indeed our nation’s position) would have changed so greatly.

In presenting this interview at this time, please don’t think I’m telling you who to vote for. Indeed, unless you live in the constituency of Wantage, you can’t put an ‘X’ next to Richard’s name anyway. But I will say that I have rarely met a political candidate as open, candid and well-versed on policy as is Richard. Doubly refreshing too is to meet a potential politician who has actually had a job! So sure, sod it – let’s all move to Wantage and give him our vote! Anyway, I digress. DON’T TALK POLITICS, DAVID!

Don’t be daunted by how much there is to unpack in this interview. The principles of global carbon offsetting and attempting to tie environmentalism into the global economy are complex and, in many cases, still theoretical. (The current series of Oxford University’s podcast ‘Futuremakers’ goes into greater depth in their episode ‘Can we be Green and Capitalist?’, and is well worth a listen.) But Richard’s point of how we qualify a successful society and how we categorise success and happiness may well be best served in terms other than purely pounds, dollars and yuan. Indeed, what a world we would live in if we deemed the nation state with the greatest biodiversity to be the most successful on our planet. In fact, forget I ever said that; I’m going to pitch the idea to HBO!

I’m writing this as the upcoming British general election looms before us. Whoever wins in Wantage, whoever ends up in Downing Street, whether we leave the EU and it’s environmental protections or not, our country is on the brink of another massive shake-up. A shake-up that is lead by individual politicians, and we need our heads of state to believe that the natural environment is an agenda of vital importance. As history shows us – without political momentum, change is slow, or change is bloody. We are at a moment in history when a huge global re-assessment of moral values is needed, and we barely have enough time to do that.

But what better way to begin this process than by studying each bird that Richard highlighted through the course of this week’s episode?!

Alastair Gunn: Roses, wildflowers and tending ‘to the manor’s thorn’