Ingrid Newkirk: One woman and ‘Animalkind’; the tale of PETA’s rabbits 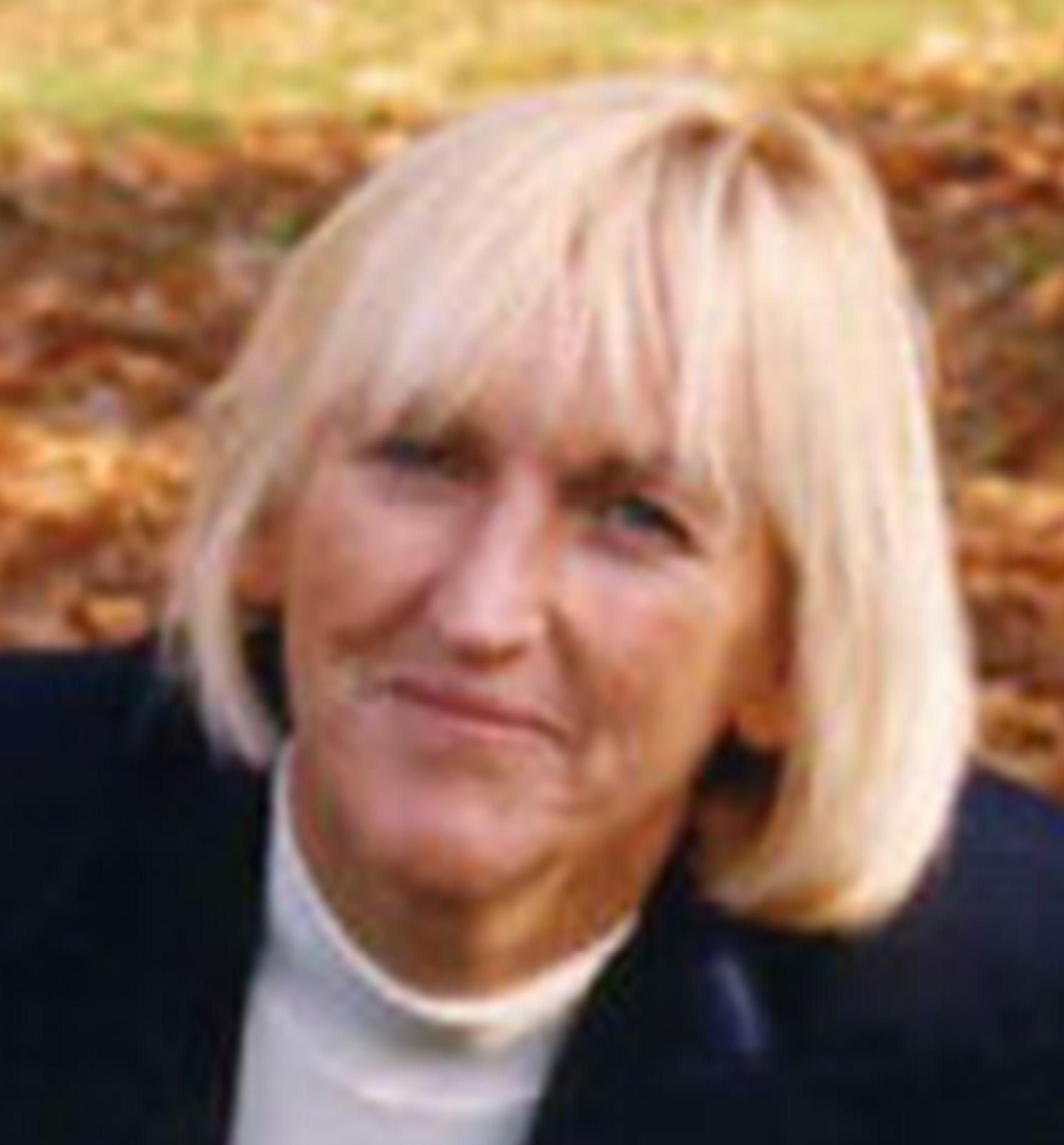 Ingrid Newkirk is an animal rights activist, author, and the president of PETA, the People for the Ethical Treatment of Animals – and after 40 years of activism, her passion remains infectiously captivating. Ingrid was born in Britain, raised in India, and spent much of her life in America. As a citizen of the world – in fact, her location globally has been dictated by the Vietnam War as much as veganism – Ingrid has been witness to many social and cultural uses and misuses of the animal kingdom. Subsequently, she believes that we should not draw a distinction between humans and animals. Known for its radical approach to activism, Ingrid says the organisation’s campaigns are succeeding, and today they are relying less on gimmicks, as people are becoming increasingly sympathetic to animal welfare and climate change issues. In this inspirational conversation, Ingrid explores some of the biggest feats achieved by PETA , such as fighting the mistreatment of macaque monkeys in Silver Spring, Maryland, triggering an amendment to the US Animal Welfare Act – and you’ll hear why she decided not to pursue a career as a ballet dancer, why she now eats at Kentucky Fried Chicken, and how she enjoys nothing more than watching Formula One!

I’ve known of PETA and it’s work for decades. I have rarely questioned their intentions and I have always supported their belief in animal rights. But over the years I’ve occasionally found their campaigns too shocking and sometimes even misjudged. Their imagery has often upset me – the blood and gore, the shock and awe of it. It often left me wanting them to find alternate “softer” techniques – but I guess that was their point. These are not “soft” concerns. So, why have I, an animal lover, had such an aversion to their methodology?

One reason is: They didn’t need to talk to me. I was, and indeed remain, a small fry! With their “head in the clouds and their feet on the ground” and with their bold messaging, PETA and Ingrid have changed country’s laws, the practices of global corporations, and have in no small way effected the ethical standpoints of public consciousness. Their membership was sufficiently large to shout at corporations and governments, at the scientific research and pharmaceutical industries. Whether you like their methodology or not, they were changing the world from the top down. And it has proved, and remains to be, a successful strategy.

The other reason is less palatable: Of course I found their actions upsetting, I still ate meat. It was way too much to hope for – for PETA to sugarcoat their campaigns to ease the conscience of one individual squeamish meat eater! I was an animal loving meat-eater – I wanted my “beef-cake” and to eat it too. And this is the crux of the matter (and indeed why this podcast serves to highlight many perspectives of human interaction with the natural world, and not simply that of animal rights). Many people interact, pleasantly and unpleasantly, with animals in a whole host of ways. The issue is a multifaceted one with many potential solutions.

In preparing for these interviews, I run a lot of the themes to be discussed past friends of mine, and, again, people have different outlooks and reactions. But here are two issues raised from reading and discussing Ingrid’s new book that frequently surprised and resonated:

And here’s something I think is really important. Process. We should not white wash the manner in which we obtain our food. Whether it’s the abuse of dairy cows, the disastrous monocultures of wheat or rice fields or the subjugation of communities and deforestation implicit in our current avocado obsession, we need to be aware that what we buy has real-world repercussions. We need to accommodate and care for all different people and all different species.

But in doing so, we must similarly embrace that there is no quick fix one solution which fits all points in current human existence. Just because a resident of Notting Hill can switch to a milk-substitute almond latte doesn’t mean the malnourished of the developing world should be denied milk protein as a means of survival. But it doesn’t mean that animals need to be treated cruelly either. If anything, this quandary highlights the disparity of wealth across our planet, and how those with can always do more, ethically and actually, to support those without. And we should.

With this in mind, there are many ways to improve our relationships with people, with animals, and with our planet. So next week I will look at the ethics behind one alternative to factory farming – a process that sees “food as a byproduct of conservation”.

Do mountains have rights? – https://www.theguardian.com/books/2019/nov/02/trees-have-rights-too-robert-macfarlane-on-the-new-laws-of-nature