Chris Watson, president of the Wildlife Sound Recording Society, joins David Oakes in this episode of Trees A Crowd 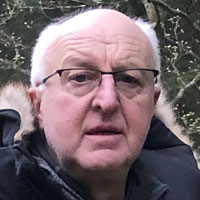 Chris Watson is the president of the Wildlife Sound Recording Society. He’s worked on a range of television and radio documentaries, alongside the likes of Sir David Attenborough. In this serene example of ‘slow radio’, Chris takes David to Stonehaugh, part of the Kielder Forest, in the early hours of the morning. As he sets up his microphones, he explains what goes into capturing each intricate sound. The pair relax as they listen to the epic build up of the dawn chorus, beginning with the night wind rushing through the conifers, and only a tawny owl or two for company. As the soundscape crescendos, the sounds of wrens, nuthatches, chiffchaffs, mistle thrushes, deviously bullish robins and even roe deer begin to break through. 100 meters away from the hidden microphones, Chris and David bathe in the “sound of a place where we can never be”.

When I first launched this podcast in February 2019 with Mark Frith’s Oak Tree episode I sent a group email out to all the people in my address book. I was not only trying to drum up a listener base, but was also inquiring if anyone had any contacts they thought might be suitable guests for future episodes.

I received, almost immediately, a lovely letter from Caro Howell, the Director of the Foundling Museum (an institution I’ve been in awe of, and quietly involved with, for a few years now), suggesting that I reached out to one of their fellows, the sound recordist Chris Watson. And so I did, and the adventure started!

Soon another email landed in my inbox, this time from Chris himself. It included the sentence:

Up until this point I had recorded a couple of interviews on location, but the original plan still held – that studio recordings would most likely be the simplest. But as I was approaching more and more people I was beginning to notice something that really shouldn’t have surprised me at all: people who were inspired by the natural world rarely made their home in London. With this in mind, I was learning to jump at the chance to travel, to explore and to have incentive for adventure.

On the 16th of April I boarded a train for Newcastle. I knew this spine of England well. It was the same train I had used to get to Yorkshire whilst filming “Victoria”, it is the same train I use now whilst performing “Hamlet” in York. Armed with a rucksack of microphones and thermals, I was picked up at Newcastle Station by Chris, we shared an evening meal, and then I settled in to a very short night’s sleep at my hotel. I was downstairs, waiting in front of my hotel, at 3:29am. It was cold. 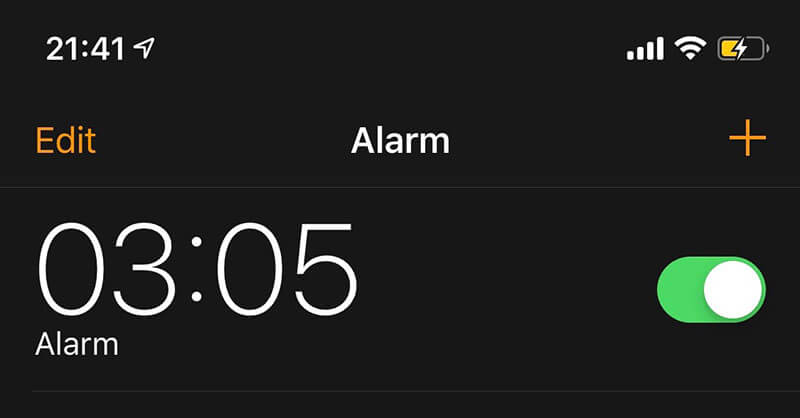 Joining Chris and I was Pascal Wyse, a friend of Chris’ who, amongst other things, works for the Guardian and is fascinated by sound. Pascal had long been looking for an excuse to join Chris on a recording session.

Not quite J.K Jerome; but we were Three Men in a Car, off into the unknown. Everything else you need to know will become clear when you press “play”. Be sure to check back here for the second episode, and my second lot of thoughts in a fortnight’s time.

Royal Society for the Protection of Birds  – https://www.rspb.org.uk/